main
Admin
posted on 1 week ago
23
views
Heidi Klum teased her upcoming Halloween costume on Instagram despite canceling her annual party. The model canceled the 2020 party due to coronavirus as well.

Heidi Klum gave fans a teaser of her Halloween costume days after canceling her infamous party.

In an Instagram photo, the 48-year-old model is seen lying on top of tombstones that read: "HEIDI KLUM HALLOWEEN MEANT HER DOOM" and "TOM KAULITZ RIP."

Klum was dressed in tattered cloth bandaging for the photo.

"Until death do us part," Klum captioned the snapshot. She tagged husband Tom Kaulitz and added a bunch of Halloween-themed emojis.

Klum canceled the party for the second year in a row. The former Victoria's Secret model revealed she thought it was "too early" to host the infamous Halloween bash. 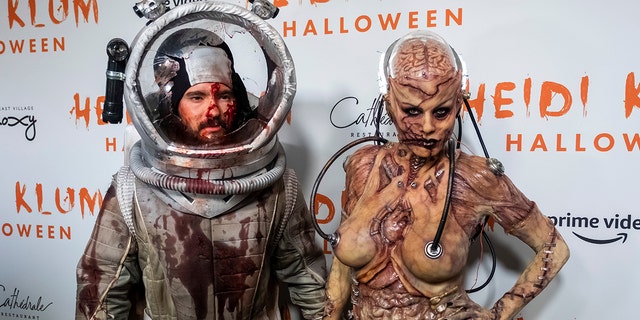 Tom Kaulitz, left, and Heidi Klum, right, in their costumes at her Halloween party at Cathedrale on Thursday, Oct. 31, 2019, in New York. (Charles Sykes/Invision/AP)

"With everything happening in the world right now, I feel like it’s still too early for me to feel okay having a party. So I will not do that this year again," Klum told TooFab.

"Like last year, I feel like it's insensitive of me to do that," she continued. "I don't want anyone to get hurt because of we're having fun on my dime so I don't want to do that." 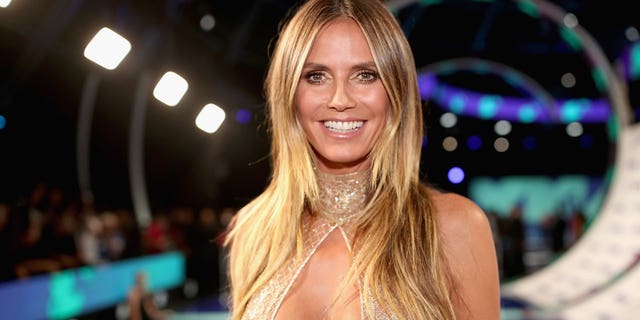 Some of Klum's most famous costumes include Fiona from 'Shrek' and Jessica Rabbit. (Photo by Christopher Polk/Getty Images)

Klum's extravagant Halloween party is known for drawing in A-listers. Her last party was held in 2019 in New York City and Klum turned heads in her humanoid-alien hybrid attire which required prosthetics, metal plates, dripping intestines and exposed rubber breasts. 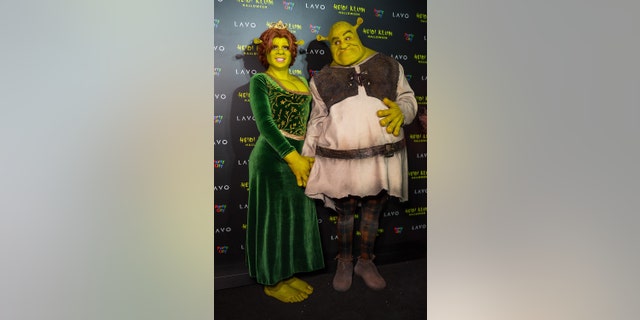 Heidi Klum and Tom Kaulitz at Klum's Halloween party in 2018.   (Photo by TheStewartofNY/WireImage via Getty)

Klum's Halloween costumes have made headlines year after year. The star's most famous include the werewolf from Michael Jackson's "Thriller" music video, Princess Fiona from "Shrek" and Jessica Rabbit from "Who Framed Roger Rabbit."