Renowned forensic pathologist analyzes Wyoming officials' declaration cause of death is strangulation, on 'The Story'

Petito's remains were found on Sept. 19 in Wyoming's Bridger-Teton National Forest about three to four weeks after she was killed, Dr. Blue said.

Her former fiancé, Brian Laundrie, returned home to North Port, Florida, on Sept. 1 in Gabby's white van and disappeared on Sept. 13. He is a person of interest in Gabby's death and is wanted for alleged debit card fraud.

"Gabby Petito’s death at such a young age is a tragedy," Bertolino told Fox News on Tuesday.

"While Brian Laundrie is currently charged with the unauthorized use of a debit card belonging to Gabby, Brian is only considered a person of interest in relation to Gabby Petito’s demise," he continued. "At this time Brian is still missing and when he is located we will address the pending fraud charge against him."

"His words are garbage," she told WFLA. "Keep talking."

Petito's remains are still in Wyoming and her family will not be issuing any further statements until they bring her home, their lawyer told Fox News on Tuesday.

The Laundrie family has laid low in their North Port home ever since Gabby was originally reported missing on Sept. 11 in her hometown on Long Island.

When Petito's remains were found last month, Bertolino called her death "heartbreaking" and said that the "Laundrie family prays for Gabby and her family." 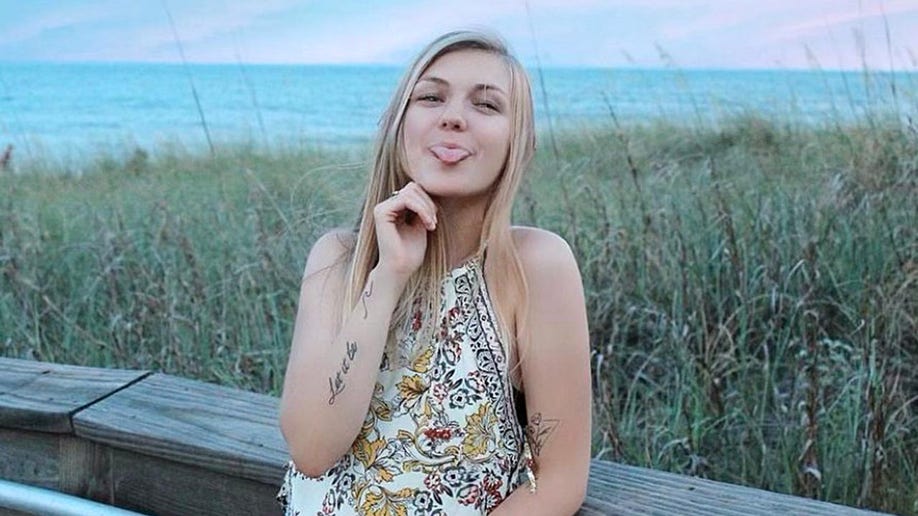 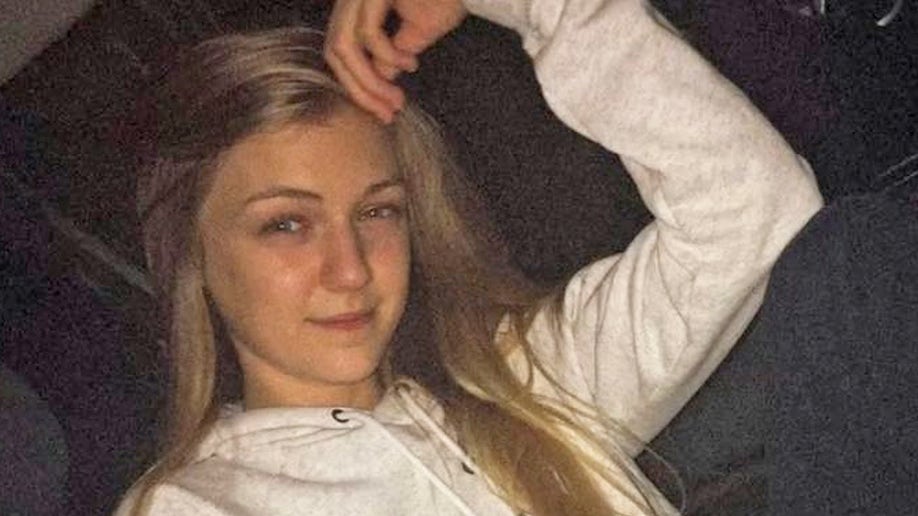 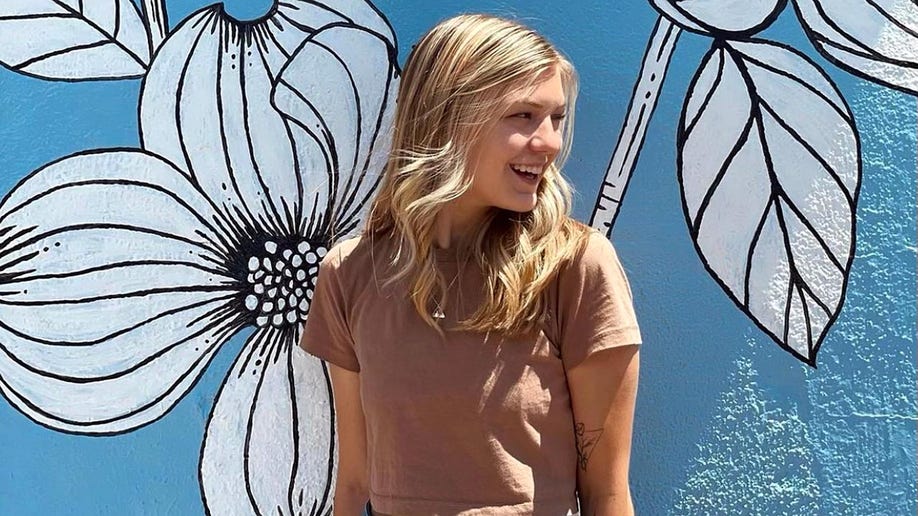 Cassie Laundrie, Brian's older sister, is the only family member who has addressed Gabby's death and her brother's disappearance, telling a crowd outside her Lakewood Ranch home last week that her parents are ignoring her calls.

"We are just as upset, frustrated and heartbroken as everybody else," Cassie Laundrie said on Oct. 4. "I am losing my parents and my brother and my children’s aunt and future sister-in-law on top of this."

After Brian returned home to North Port at the beginning of last month, he went to Fort De Soto campground from Sept. 6-8 with his parents. Cassie went with her family to that campground on Sept. 6 for the afternoon and evening.

Cassie previously told ABC News in mid-September that the weirdest thing about the whole situation was that she hasn't "been able to talk to" Brian, but blamed the misunderstanding on the way the question was posed.

"The media ended up misconstruing what I said when they asked me if I had seen my brother," she said on Oct. 4. "Like I said in the beginning, they didn't say, 'Have you seen Brian?' It was, 'What's the weirdest thing about this all?'"

About two weeks before Gabby stopped returning phone calls to her family, she got into an altercation with Brian in Moab, Utah. A witness told police that a "gentleman was slapping the girl."

Gabby was visibly distraught on body camera footage and told police that "he grabbed my face," but officers just separated the couple for the night without filing any charges.