main
Admin
posted on 1 week ago
42
views
The FBI was investigating a shooting at a Tennessee post office Tuesday where three employees were killed, authorities said.

Two U.S. Postal Service employees were killed Tuesday and another, who was identified as the suspected shooter, died from a self-inflicted gunshot, the FBI said.

"We are working jointly with the Memphis Police Department, the Federal Bureau of Investigation and the Bureau of Alcohol, Tobacco and Firearms," the agency said. 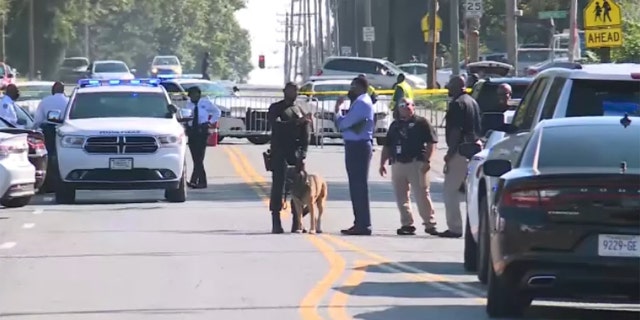 The FBI said the suspected shooter died from a self-inflicted gunshot. The police department said there were no active threats and the area was secured.

Fox affiliate WHBQ spoke with the family of one of the deceased postal employees, 37-year-old Demetria Dortch. The Commercial Appeal identified another victim as James Wilson, a USPS manager, his cousin said.

"He was a good man. An outstanding man," Roxanne Rogers told the Commercial Appeal of Wilson. "He was a humble soul, one of the nicest supervising managers you could ever wish there was." 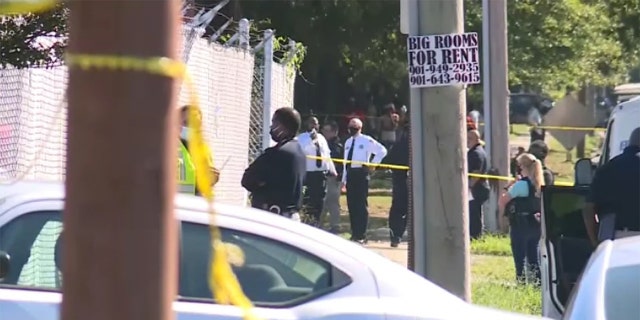 Authorities stand outside the East Lamar Carrier Annex facility in Memphis. Tenn., where two Postal Service employees were killed and a third died after taking their own life, the FBI said.  (WREG)

Fox News has reached out to the FBI and local police.

In a statement, the Postal Service said it was "saddened at the events that took place today in Memphis."

"Our thoughts are with the family members, friends and coworkers of the individuals involved," the agency said. "The Postal Service will be providing resources to all employees at the East Lamar Carrier Annex in the coming days and weeks." 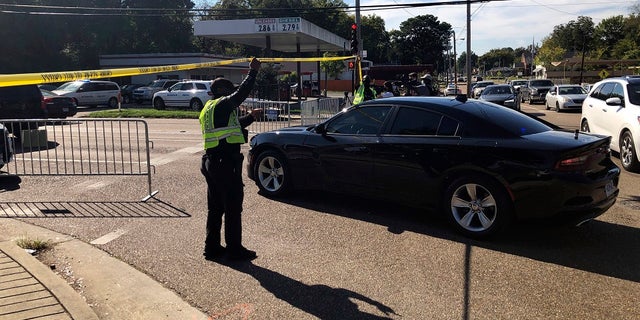 Officers allow a police vehicle to pass under yellow crime scene tape on a street in front of the post office in Memphis. Police said they are investigating a shooting at the post office in Tennessee in which three Postal Service employees were died. (AP Photo/Adrian Sainz)

The incident came days after a mail carrier was shot dead in Pennsylvania.